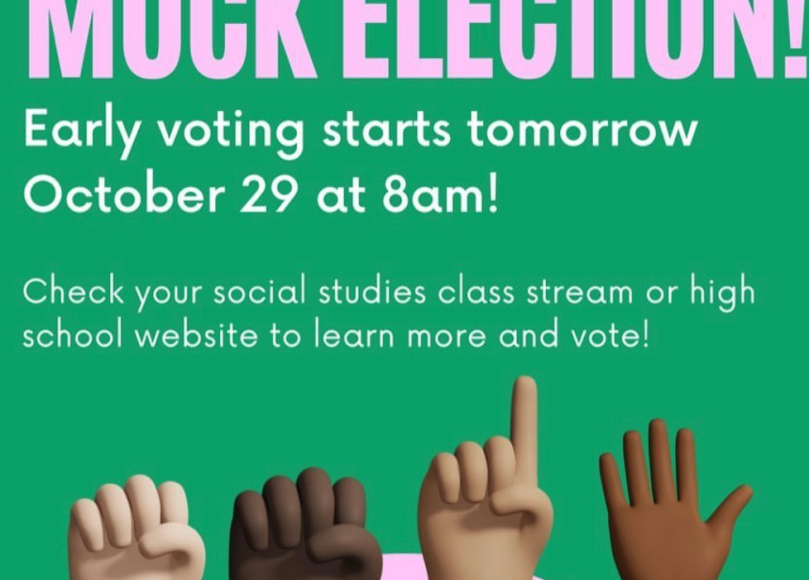 On Tuesday, November 3rd, the American people decided the next President of the United States.

On Wednesday, November 4th, the American people still have absolutely no idea who will be the next President of the United States. While the way the election was run in Michigan, Wisconsin, and Pennsylvania will be talked about for weeks, New Paltz High School ran a much cleaner mock vote.

In an effort to get young people to “get out and vote” not just this year, but in the future, New Paltz High School’s PIGLETS class held a mock election from October 29 to Election Day. They gave The Maroon access to the results, check out how NPHS students voted below!