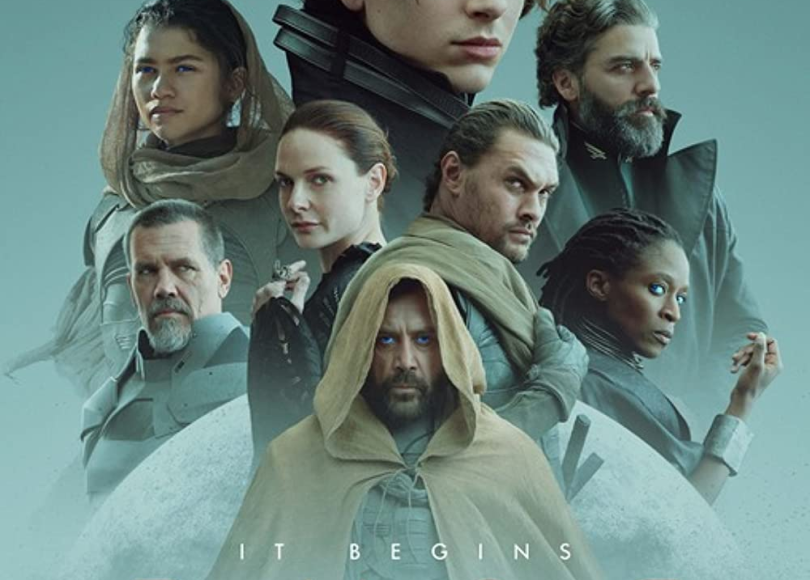 A psychological thriller about the sudden disappearance of Nick Dunne’s wife, in which he finds himself as a prime suspect during the search to find her.

Directed: by David Fincher in 2014

I am an Amy Dunne apologist if nothing else. Just another film where you root for the woman the whole way through. This is such a fun film in such a dark way.

A retelling of the classical American tale of four sisters coming of age.

Little Women has been made into a movie many times before, but with this version I fell in love with Greta Gerwig’s decisions. Her casting is exquisite, as the actors all have amazing screen chemistry and command their characters beautifully. The choice between warm and cool film in order to differentiate between past and present is so subtle yet artistic and visionary. Greta Gerwig knows how to cast (seeing as she always uses the same two actors).

Two luminary academic teenagers realize they should have worked less and played more. Follow them on their journey to fit four years of thrill into the night before graduation.

Booksmart is an entirely character driven film. The leads are awkward and are the typical ‘outcasts’ in any highschool movie. However, unlike other high school centered films, this one has a more spunky pace and the editing truly brings it above and beyond. It is such a fun, feel-good film.

10 Things I Hate About You

In order to get the girl of his dreams, Bianca, who is not allowed to date, Cameron offers a proposition to the mysterious bad boy so that he will take out her independent and intense older sister.

This film is the perfect light-hearted, feel-good movie. It offers relatable characters that everyone will immediately fall in love with. My favorite being Kat Stratford as she strays away from the traditional female love interest stereotype, and acts just as a character not just a woman there to fall for a man. It navigates family and friend relationships while maintaining an energetic pace (and excellent music) and is genuinely just a lot of fun.

…Watch When You Want Something Depressing yet Enjoyable

A story of love, war, and drug abuse as Cherry struggles to find his place in the world.

Directed: by the Russo Brothers in 2021

This film is an emotional rollercoaster. The actors take you on a 2 hour and 21 minute adventure through the highs and lows of drug use and relationships, as they perfectly portray pure and raw vulnerability. The film’s score adds to the overall feelings of love and depression and truly continues the emotion and tone throughout the film. The cinematic decisions add humor to the film in an odd and wonky way. This film not only highlights true issues in today’s society, but also allows you to follow a love connection that does not hide away from toxicity. The film is raw and does not romanticize reality.

Watch that are New!

The story of Paul Atreides, a young and talented man born into a great destiny, and his journey throughout the most dangerous planet in the universe to ensure the safety of his family and people.

This film was insane.

The CGI absolutely blew me away and the execution of the Sand Worm creatures looked so fantastical and formidable I could go on and on and on. Overall the cinematography went above and beyond and the scenic shots of all the planets were entirely deserving of praise. The. Casting. Was. Perfect. (and when I mean perfect I mean perfect) Timothée Chalamet yet again did everything and more to bring Paul to life and to make the audience fall in love with his character. He added beautiful dimensions to the character and with that, the story. Another favorite performance of mine was that of Oscar Isaac, he was phenomenal and I admire the way he added depth to a primarily paternal character.

While it could be said that the film didn’t have a direct plot, I think this is probably the most interesting and eloquently set up introduction to a story in the sci-fi realm for a long time. Yes, the movie was long but there wasn’t a second where you didn’t want to know what happened next. The last line of the film ends it on the perfect cliffhanger that only leaves you wanting more.